It’s has been Proton Foundation’s desire to be able to take the HIP in other communities now that it has proven to be of huge impact in the Poiana, Constanta.

In May 2015 a team of five from Lazareni volunteered to go to Poiana for a week and insulate a poor widow’s house. They worked hard and did an outstanding job under the guidance of Benny their instructor. While the house was being transformed before their eyes they were hopping and dreaming that maybe one day their very modest houses may get the HIP treatment.

After only five months Gabi one of the gypsy man that was on the team had his house insulated. It gets better. His house had just been built over the past three months as the hut he and his family were living in got taken over by rats. His nice little new house was built entirely as a result people’s generosity. We were glad to be able to provide the finances for the insulating materials and the local team did he hands on work.

Gabi and his family were able to move in their new house a few days ago no longer being afraid of being bitten by rats of suffer because of the cold weather.

The good news doesn’t end here. It looks like Proton will be able to help us insulate another house in Lazareni this month before the winter comes! 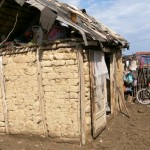 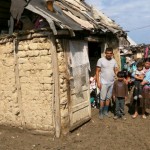 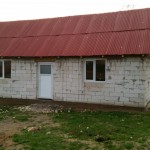 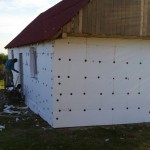 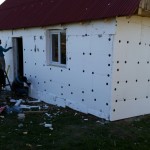 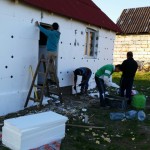 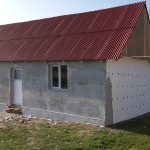 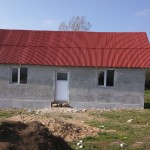