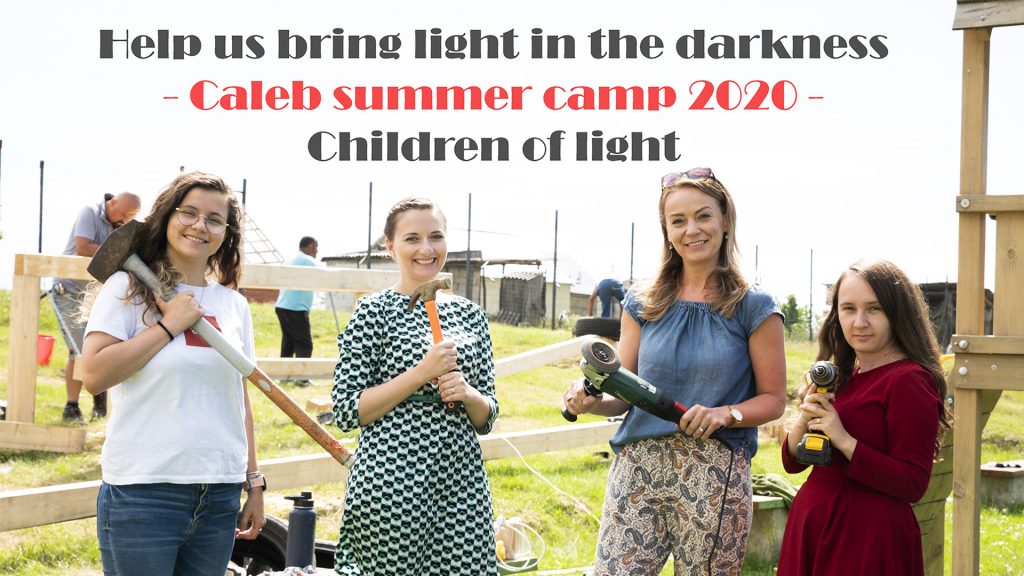 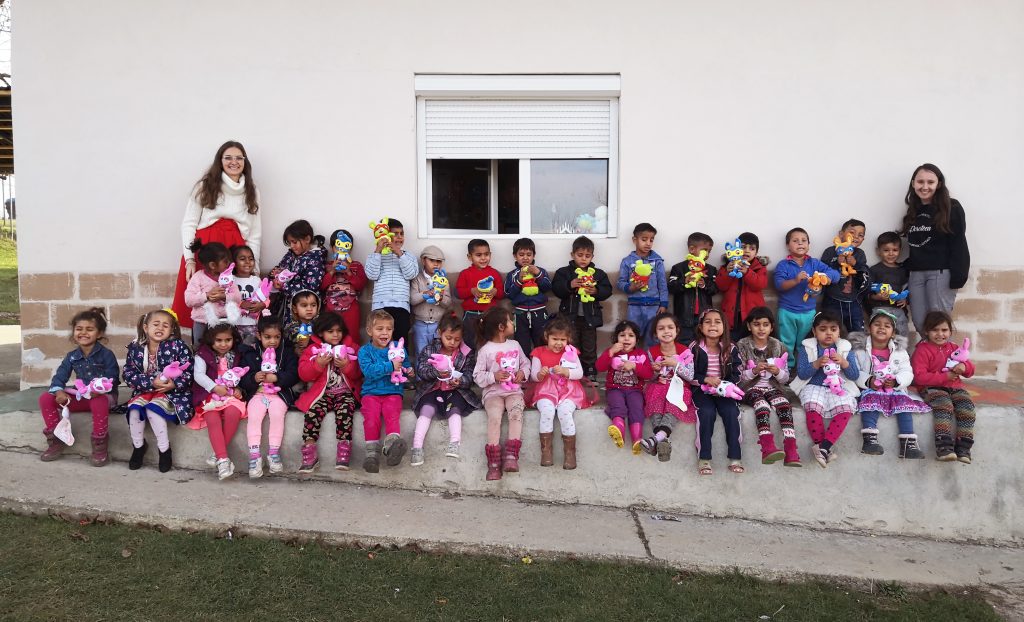 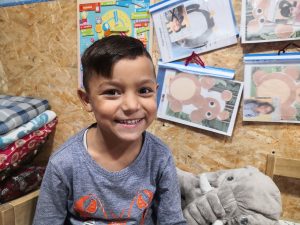 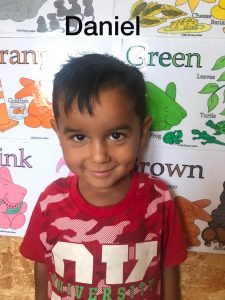 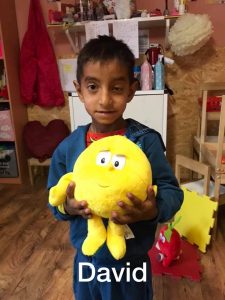 We’d love to share with you a bit of our 2019 journey at Caleb Foundation.
Every year we like to choose a theme that we follow throughout the year. For 2019 it has been “Spiritual Warfare”, which meant a lot of prayer in and over the community. With the significant breakthrough and victories came quite a bit of hardship, opposition and pain. But in the end it’s all worth it.

Short Term Mission Teams – this year we’ve had a record number of teams come to Caleb Foundation to aid us in our endeavor to bring transformation to the gypsy community of Lazareni. The 8 teams spread out from April to November, very different in make-up and purpose, all achieved what they came to accomplish.
From working with kindergarten and primary school kids, doing ministry in the streets, playing sports with the kids, building and gardening, insulating houses while teaming with the local men, doing training sessions with the local teachers to declaring the reign of Jesus over the community.

We highly appreciate all the teams that have been such a blessing for us!

After School Camp – There is an old saying ‘give a man a fish and it will feed him for a day, but teach a man to fish and it will feed him for a lifetime’. This same principle of giving a child an education is giving them a passport for the future, a chance to live.
To further influence and invest in these children’s lives we made sure they have a chance to go to our summer camp. This is the second year we have our Afterschool camp and apparently the last year’s camp had such a major impact that they all fought for best results in order to qualify for this year’s camp.
It is hard to accurately describe what a culture of love, acceptance and grace present at camp can do to a child lacking most of these values in their own homes. The leader’s transparent and vulnerable hearts made it possible for the children to open up and share burdens, wounds as well as desires and aspirations. In a godly atmosphere healing took place as kids were prayed for, talked to and encouraged to continue to dream big.

In the video bellow you get a glimpse of the incredible time we all had!

House Insulation Project – The HIP has been such a game changer for the community of Lazareni, not only giving the romma people a more comfortable home during the harsh winter months, but also bringing unity among the families involved in helping each other out throughout the process.
What is different this year from all five previous years of HIP-ing houses is that we made it a community project by having the men of the village do most of the work. Each family whose house is being insulated has to come up with a team of 3-4 men that will do the work assisted and supervised by us. Having a team from other country or town insulate your house is no doubt an incredible blessing. However, having the locals be part of the hands on process makes it even more special giving the family the satisfaction of personal involvement and investment.
It has been such a great experience, seeing the families come together, helping each other out with water, electricity or simply offering to do the work.

By the end of the year, we will have insulated a total of 53 houses in Lazareni and they all will be bearing our signature color as a testimony of what can be achieved when we partner to make a difference.
Here is a short video capturing the excitement experienced by a team we had with us in September:

Kindergarten: these are the 35-40 sweet kids we run into every day as their classrooms share the same building with our office. What an incredibly different picture from the one we were witnessing a few years back. They used to be scared, wild and unruly and today while they are still full of energy they became kinder and more affectionate and much easier to work with.
Watch this incredible video to see how blessed these kids are:

Thank you so much for partnering with us in making a long lasting impact in the gypsy community of Lazareni!

The HIP has been such a game changer for the community of Lazareni, not only giving the roma people a more comfortable home during the harsh winter months, but also bringing unity among the families involved in helping each other out throughout the process.

From Sep 27 to Oct 4 we had the privilege of hosting a team from New Covenant Church,  Tyler TX led by Pastor Sam Fisher. These men came determined to insulate two houses but because of their tenacity, hard work and generosity we ended up insulating three.

Please watch the video bellow to see the miracle unfold:

The rest of the kids have happily attended all classes and have grown immensely. END_OF_DOCUMENT_TOKEN_TO_BE_REPLACED

The Afterschool project closest to our hearts as we get to see the kids being transformed, educated, challenged to desire a brighter future for themselves and the generations to come.

Life through the eyes of the average gypsy child looked bleak and hopeless. This average child represents a number of children living in this very poor Roma Gypsy community in Lazareni where the poverty is so extreme that even the basic human right of access to running water is not a reality. These children were stigmatised, they were marginalised from society they couldn’t look to a future, or even contemplate having aspirations and dreams. END_OF_DOCUMENT_TOKEN_TO_BE_REPLACED

Those that know me would also know about my passion for cycling. Last year I decided to put this hobby of mine to good use. In August I decided to start adding up the rides and hoping to get to 5000 km in a year – while using this as a tool to fundraise for Caleb’s 2019 After School Camp.  END_OF_DOCUMENT_TOKEN_TO_BE_REPLACED